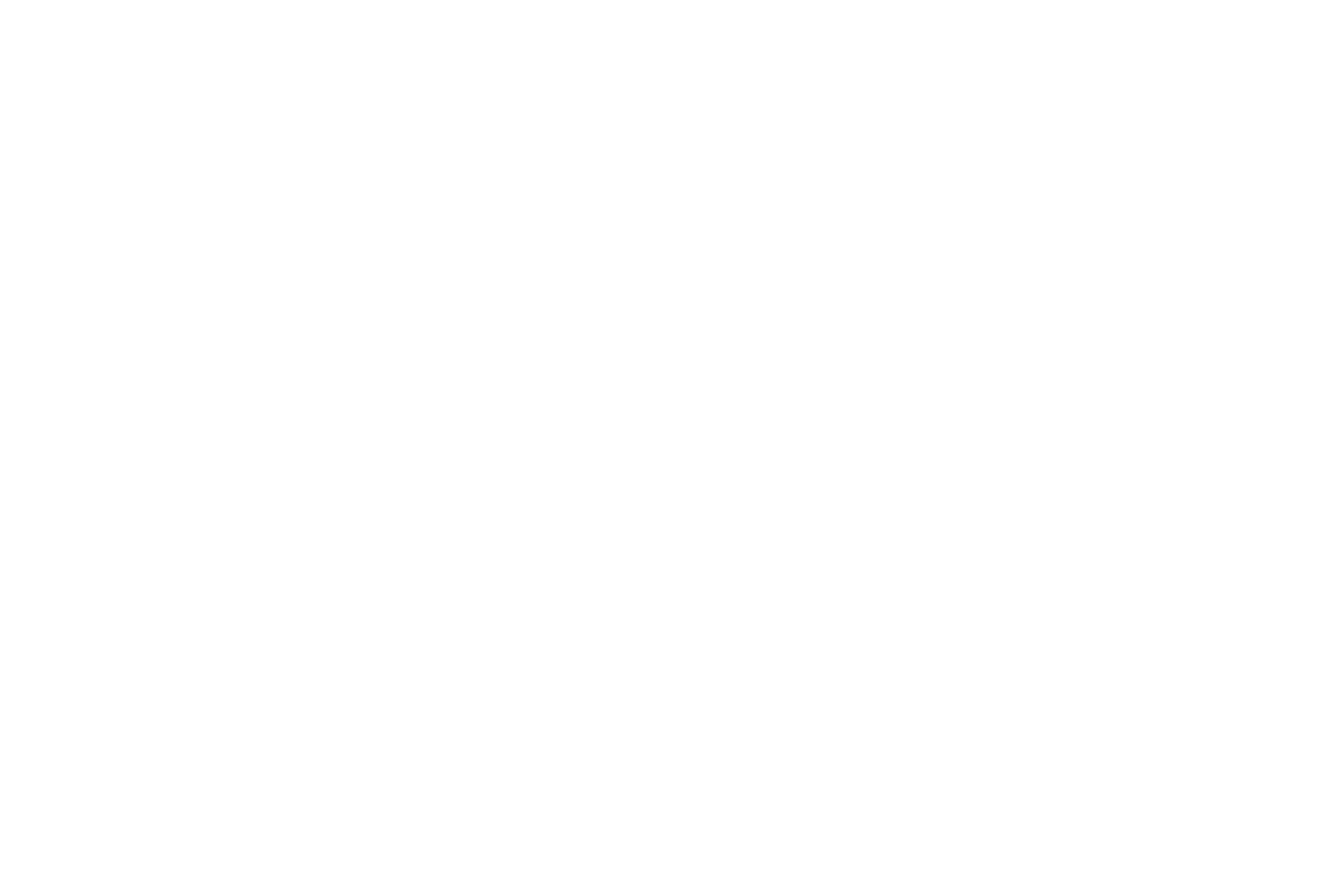 A. R. Wallace is best known as the co-founder of the theory of evolution with Charles Darwin. It was his letter, written from the wilds of New Guinea, that fired Darwin up to publish his findings. What is less well known about Wallace is the fact that he was a very experienced animal and bird collector who discovered many new species. He is particularly famed for his work with birds of paradise and during the 1850s he made what he considered to be his greatest ornithological discovery. On an island off the coast of New Guinea he discovered the species that has come to be known as Wallace's Standard-winged Bird of Paradise. After the discovery this strange and rare creature was for many years considered to be extinct, but this was largely because ornithologists failed to visit the interiors of the islands it inhabited. Today it is surviving reasonably well and its displays using its four peculiar white feathers have been filmed. However, it is fiercely protected and the only specimens in existence are antique ones, and these are very rare.